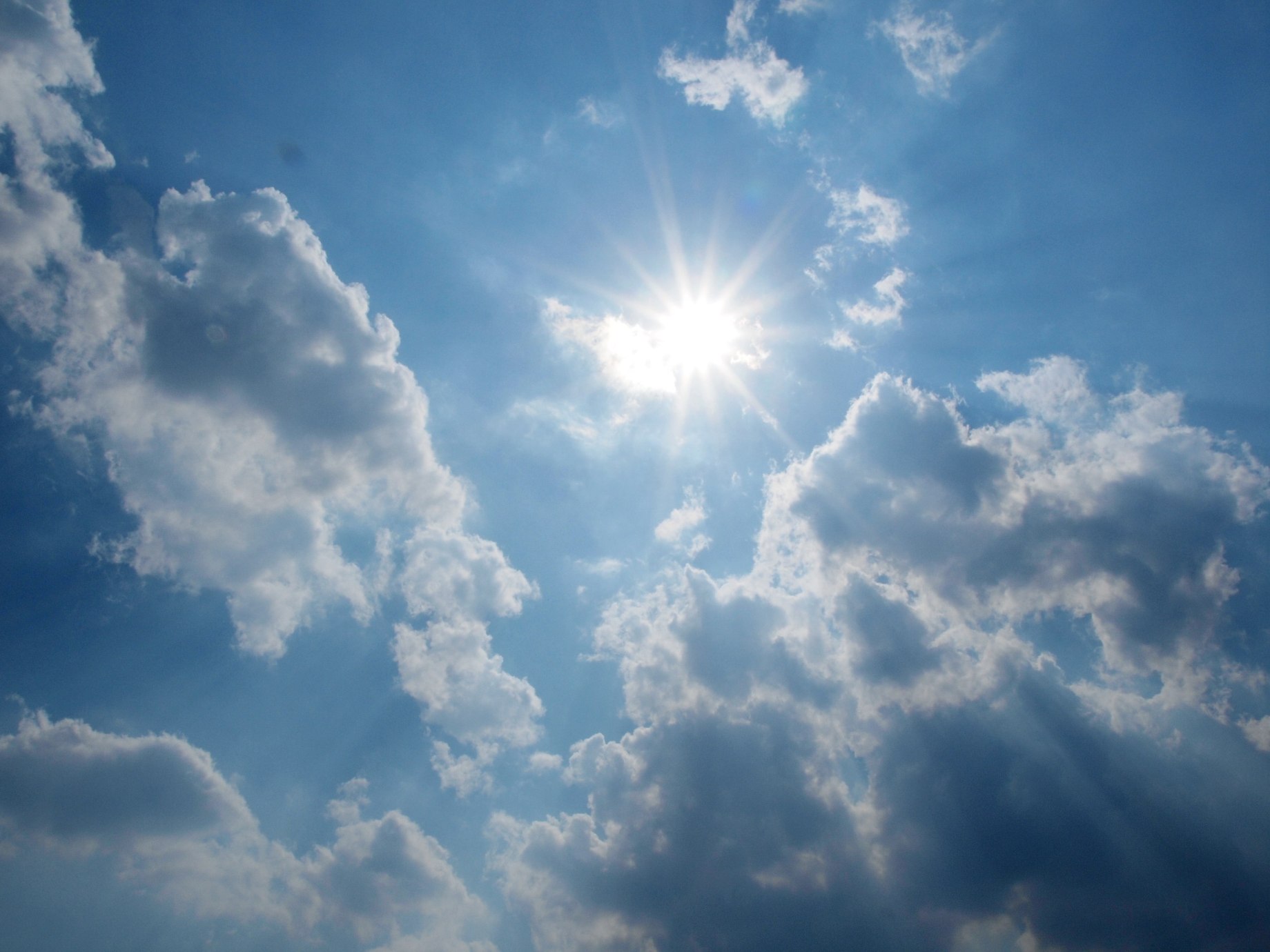 While I began last week with an introduction to the ancient runes and their uses, the ultimate goal is to gain a familiarity with them, their intended meanings, and to be able to understand their use in more complex situations. This is as much for the author, i.e., me, as it is for the reader.

It turns out the poems have quite a bit to say aesthetically as well. The Norwegian rune poem shared below (from the same source as last week) is older, and briefer, but beautiful in its own way, in a meter that seems skaldic, more like certain older Norse poems. The Icelandic rune poem from last week has a more relaxed meter, resembling many of the poems collected in the Icelandic Poetic Edda, written in the 13th century. This poem contains a reference to Christ, though, indicating a likely connection to the Viking Age of CA 793 CE to 1066 CE.

Again, the original Old Norse is shared for the interested reader. All text from the same source as last week, Runic and Heroic Poems of the Old Teutonic Peoples by Bruce Dickins, in 1915.

Wealth is a source of discord among kinsmen;
the wolf lives in the forest.

Dross comes from bad iron;
the reindeer often races over the frozen snow.

Estuary is the way of most journeys;
but a scabbard is of swords.

Riding is said to be the worst thing for horses;
Reginn forged the finest sword.

Ulcer is fatal to children;
death makes a corpse pale.

Hail is the coldest of grain;
Christ created the world of old.

Constraint gives scant choice;
a naked man is chilled by the frost.

Ice we call the broad bridge;
the blind man must be led.

Plenty is a boon to men;
I say that Frothi was generous.

Sun is the light of the world;
I bow to the divine decree.

Tyr is a one-handed god;
often has the smith to blow.

Birch has the greenest leaves of any shrub;
Loki was fortunate in his deceit.

Man is an augmentation of the dust;
great is the claw of the hawk.

A waterfall is a River which falls from a mountain-side;
but ornaments are of gold.

Yew is the greenest of trees in winter;
it is wont to crackle when it burns.

2 comments on “The Norwegian Rune Poem”